Ever heard someone say they are a great multitasker or they can work on an infinite number of new activities and never drop the ball? As it turns out, that may not be true. In a new research paper published by a team of scientists, the number of items we can hold in working memory at any one time has more limits than what we believe.

The capability of humans to juggle many things at once has in the past been put down to intelligence, but new research into understanding why there are limits to a person's multitasking capacity uncovers specific cerebral rhythms or cycles that need to exist between three different areas of the brain that make up active working memory. 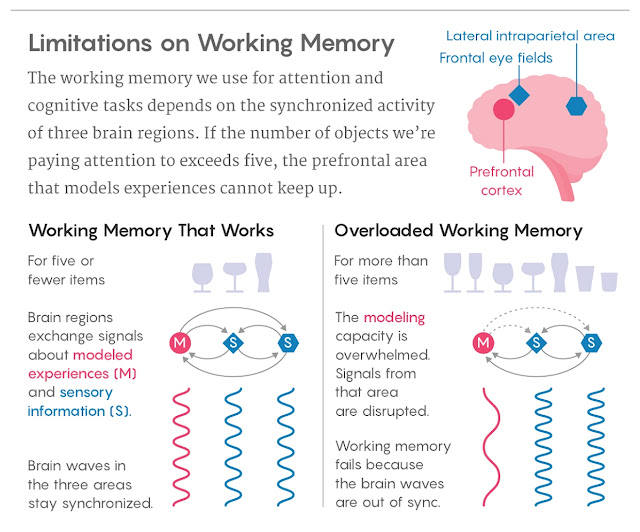 For the brain to have a high success rate in performing a group of complex tasks, predictive coding of sensory data needs to sync feedback at a low level between the prefrontal cortex, the lateral intraparietal and superficial frontal eye fields. Jordana's article on this is a curious read but, I can also hear some of the risk managers that peruse this blog questioning what any of this has to do with risk management.

Well as it happens, situational awareness is one of the leading causes for occupational risk related incidents, perhaps not just because of operator fatigue but in many cases, I would hypothesis that control interfaces and processes for managing risks in complex environments may not be ergonomically congruent with the nature of a typical 'brain sync' state space. 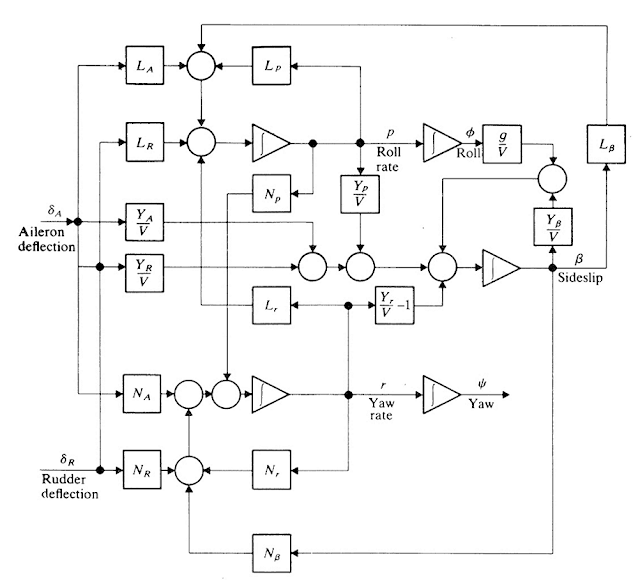 A failure of situational awareness is demonstrated in this video [LINK] where a pilot attempts to navigate their aircraft onto an airfield that is already familiar to them. In the end, they have so many situational surprises in such a time-constrained environment, they end up failing with the task entirely.

This new research from Earl Miller, Dimitris Pinotsis and Timothy Bushman could have beneficial applications in risk management, especially when it comes to assisting control engineers design human interfaces and processes that maximise survival by not over taxing operators with too many out of sync demands.
Posted by Causal Capital at 10:33 AM